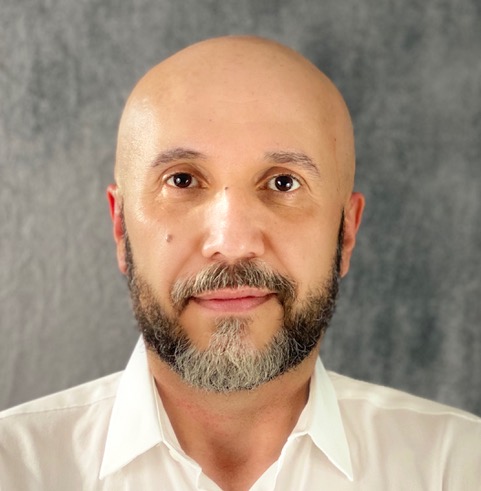 Oguz Sunay is currently the Vice President for Research & Development at ONF where he leads all mobile related projects, including Aether, SD-RAN and SD-Core. He is also the CTO at Ananki. Before ONF and Ananki, Oguz was the CTO at Argela-USA where he was the innovator of ProgRAN, the world’s first SDN-based, dynamically programmable RAN slicing solution. He has also held prior industry positions at Nokia Research Center and Bell Laboratories where he focused on 3G and 4G end-to-end system architectures, and participated and chaired various standardization activities. Oguz has also spent over 10 years in academia, as a professor of electrical and computer engineering. He holds many US and European patents on various aspects of 3G, 4G and 5G, and has authored the recent book, “5G Mobile Networks: A Systems Approach,” as well numerous journal and conference publications. He received his Ph.D. and M.Sc. from Queen’s University, Canada, and his B.Sc. from METU, Turkey.

Talks at this conference: